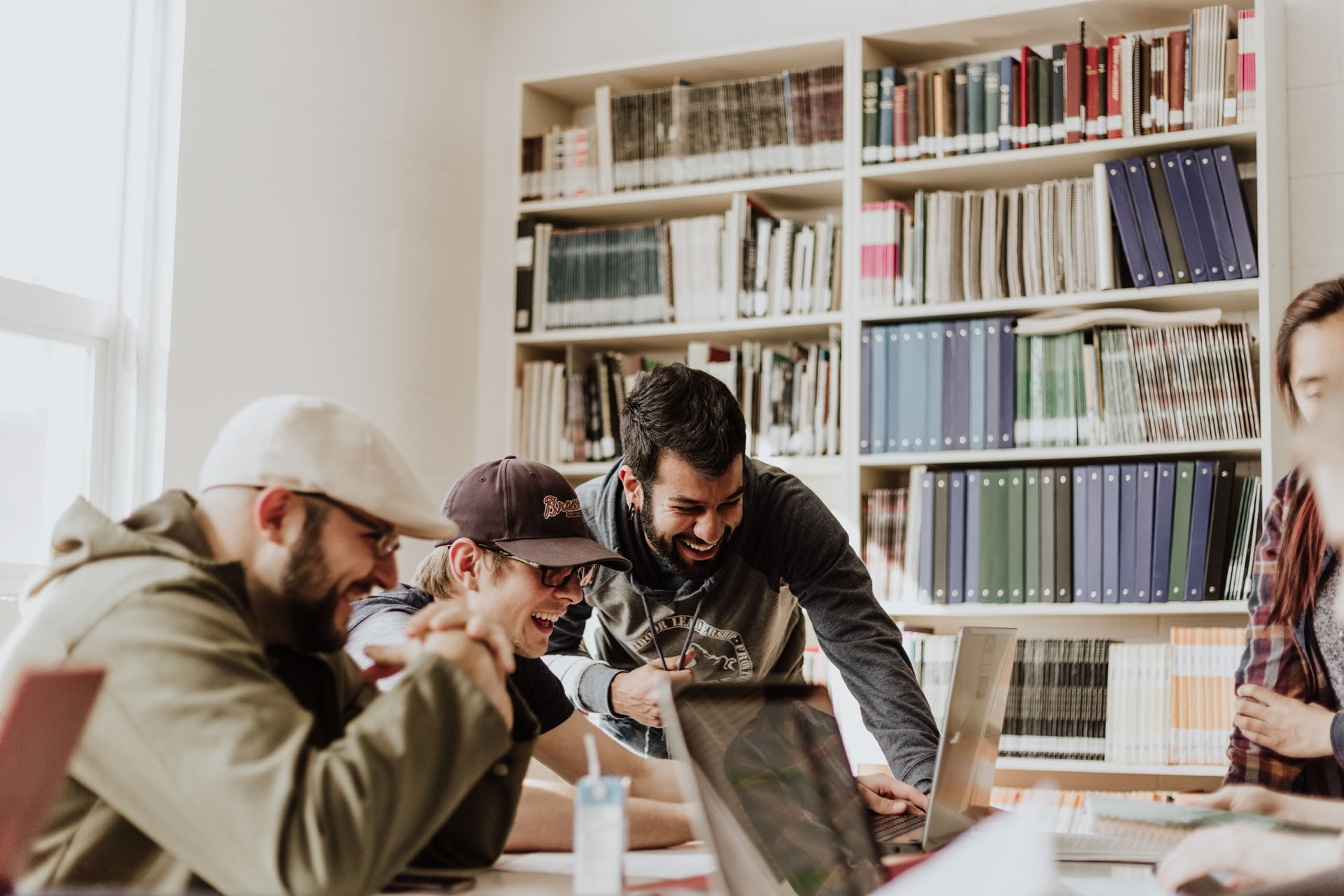 Overlooking Bobby Dodd Stadium, Crowne Plaza Atlanta Midtown hotel is the perfect place to stay during your upcoming visit to Georgia Tech. Whether you are in town for a campus tour, parents weekend, or cheer on your favorite Yellow Jackets athletic team, you’ll find comfort, quiet, and convenience in our Modern Midtown hotel, located just steps from the beautiful Georgia Institute of Technology campus. Take a look at our refined and welcoming Georgia Tech accommodations and don’t forget to take advantage of our exclusive campus rate when you stay at the Crowne Plaza Atlanta Midtown hotel!
Book Your Georgia Tech Accommodations 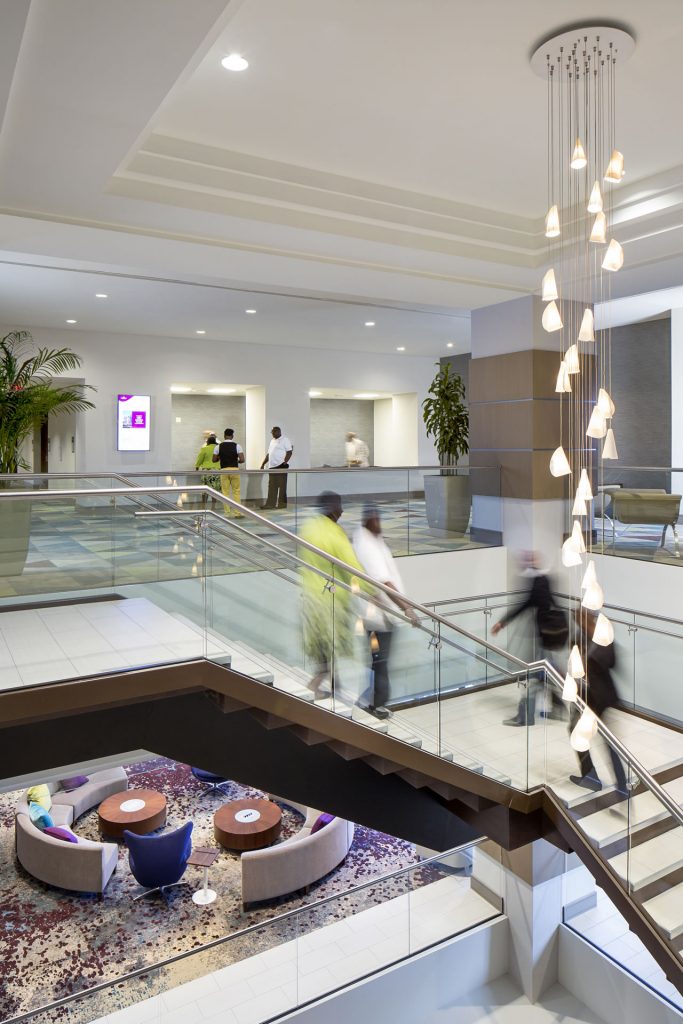 Crowne Plaza Atlanta Midtown has countless experience of hosting a variety of NCAA sports teams and fans, so we know what it takes to put on unforgettable pre-game parties and provide our guests with an exceptional stay. Perfect for die-hard Yellow Jacket fans, campus visitors, and parents moving new students into school, the Crowne Plaza Atlanta Midtown provides deluxe accommodations just two blocks from Tech.

Reserve your room with our Georgia Tech rate, starting at $109, and you’ll enjoy: 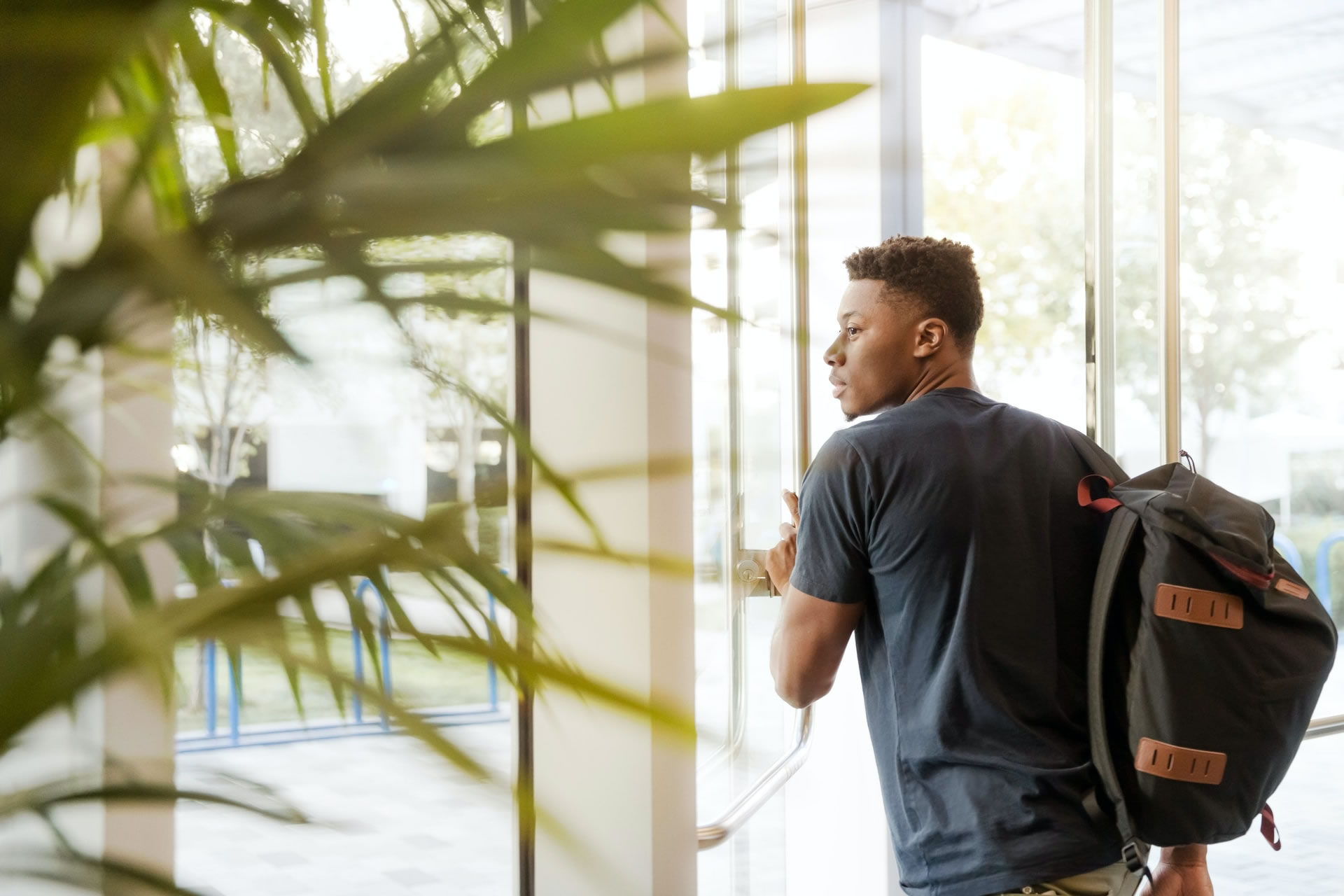 As you explore downtown Atlanta, you may overhear “I’m a Ramblin’ Wreck (from Georgia Tech)” buzzing through the streets. The famous fight song represents the student body of Georgia Institute of Technology. Located in the heart of Midtown Atlanta, Georgia Tech is one of the top public universities in the United States. The distinguished polytechnic university is famous for its focus on technology, research, and innovation.

Competing within the National Collegiate Athletic Association Division I, the prominent academic university also boasts a renowned athletic program. From a fast-paced football game at Bobby Dodd Stadium to cheer on the Yellow Jackets basketball team at Hank McCamish Pavilion, a Georgia Tech sporting event is an exciting outing for all Atlanta visitors! 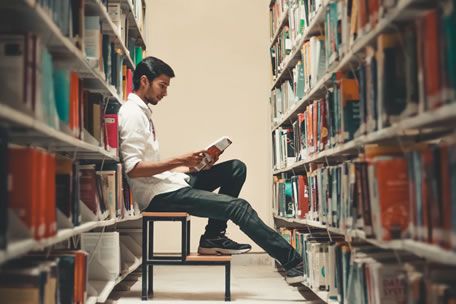 Don’t miss out on the action: head over to Bobby Dodd Stadium to cheer on the Georgia Tech Yellow Jackets! Whether you are an Atlanta native or visiting alum, you’ll love cheering on the Yellow Jackets alongside thousands of energetic football fans at the “Ramblin’ Wreck” stadium. Established in 1892, the legendary Georgia football program has won four national championships and fifteen conference titles. Today’s Yellow Jacket football team is led by head coach Paul Johnson. Planning on attending a football game at Bobby Dodd Stadium? We’ve got you covered! Our hotel is located just two blocks from the popular stadium, making it easy for our guests to attend a game. For fans looking to host an unforgettable tailgate party, Crowne Plaza Atlanta Midtown features an incredible SKY Room boasting unbeatable views of Bobby Dodd Stadium.
Buy Football Tickets
View Stadium Seating 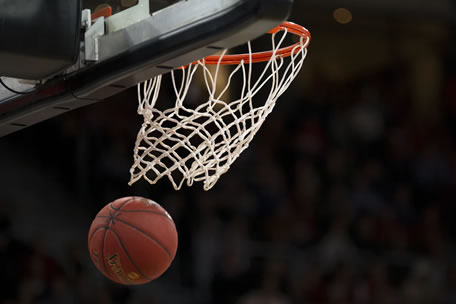 From November through April, the energetic Yellow Jacket nation cheers for the Georgia Tech basketball team! Competing within the Atlantic Coast Conference since 1979, the Yellow Jackets basketball team has won three ACC Championships, played in the NCAA Tournament 16 times, and has made the Final Four twice.

If you’re in town during basketball season, head over to Hank McCamish Stadium today and cheer for the Yellow Jackets basketball team! 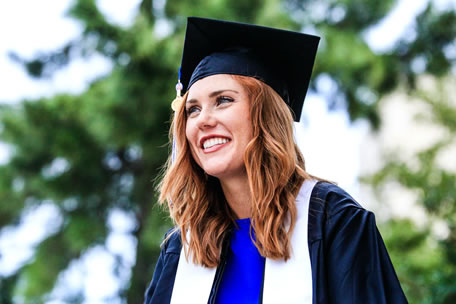 Graduation weekend is a blast, but it does require some advanced planning. To make the most of your commencement weekend visit, we recommend booking your hotel room and making your dinner reservations early. Midtown Atlanta and the Georgia Tech campus get very busy, and thinking ahead will ensure a stress-free weekend.

With the increased activity on campus, plan on arriving at the McCamish Pavilion at least an hour before commencement. This will give you enough time to navigate the crowds and find the perfect seats to cheer on your graduate. 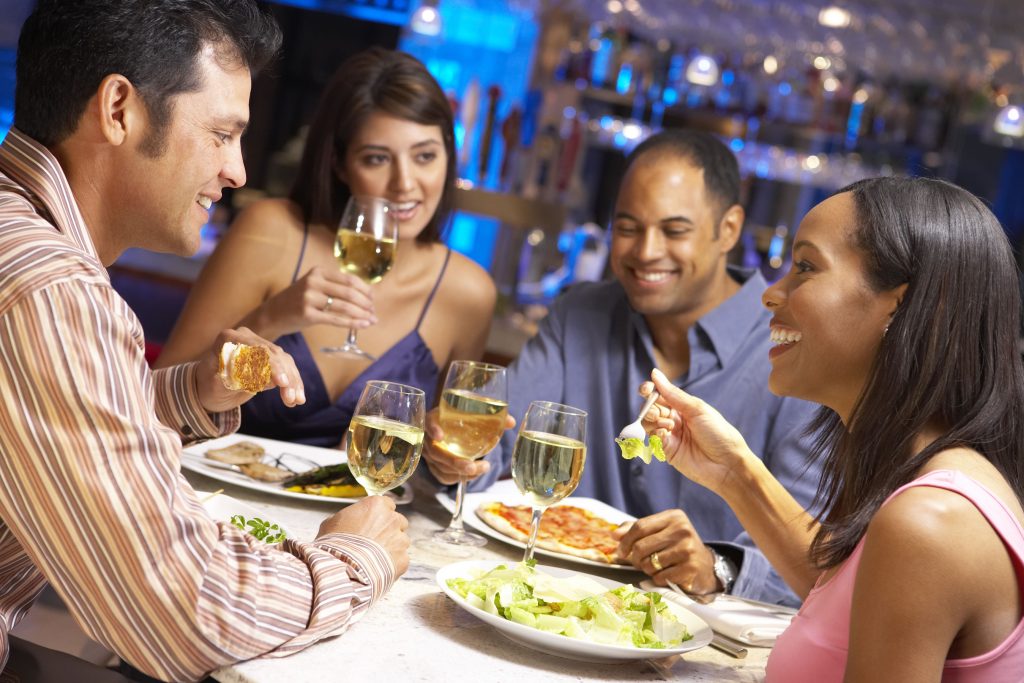 Whether you’re cheering on the Yellow Jackets, celebrating a graduation, or moving your kid into Georgia Tech, visiting campus can be exhausting. While there are tons of great places to eat on campus, the Crowne Plaza Atlanta Midtown offers convenient, creative, and truly delicious dining options for your visit. Fuel up for a morning campus tour with a hearty southern breakfast at FIRST – or grab some drinks and thoughtfully-prepared small plates at our on-site NEXT restaurant.
Learn About Hotel Dining 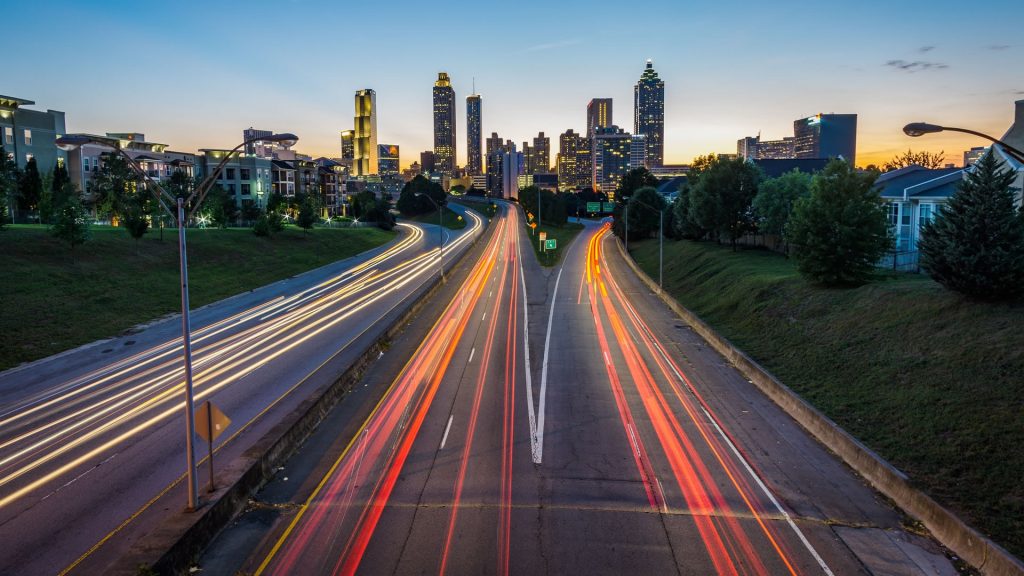 The Crowne Plaza Atlanta Midtown puts you front and center for your upcoming visit to the Georgia Institute of Technology. We’re located one mile from McCamish Pavilion, 0.4 miles from Bobby Dodd Stadium, 0.8 miles from the Ferst Center for the Arts, and a short walk to dozens of other campus buildings.

Get Directions to Georgia Tech