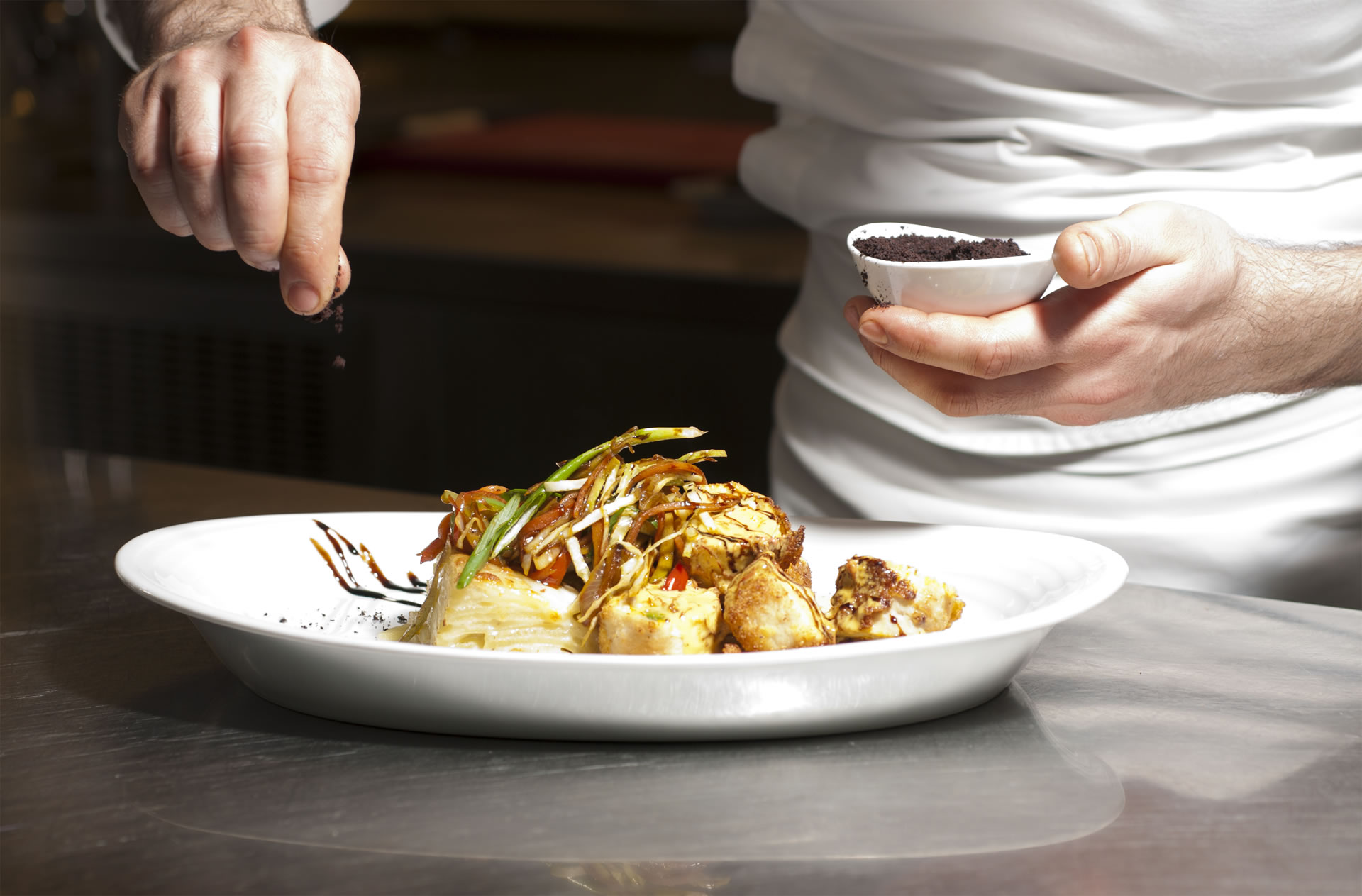 The Crowne Plaza Atlanta Midtown is pleased to introduce Executive Chef José Juan Colón! Chef José is an established leader in the hospitality industry with a career spanning more than a decade. 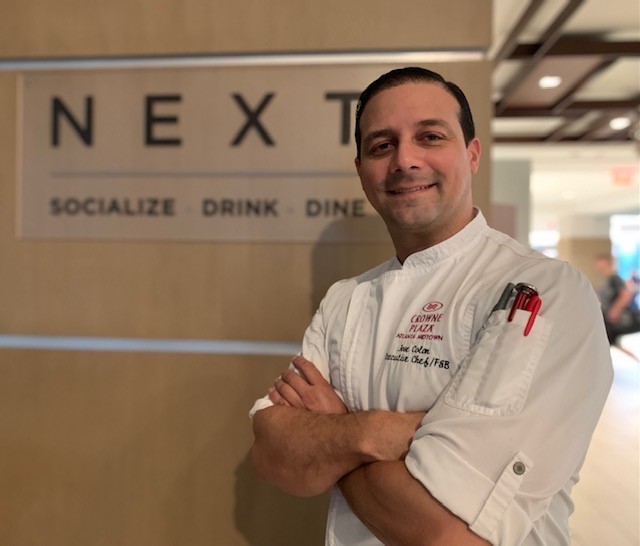 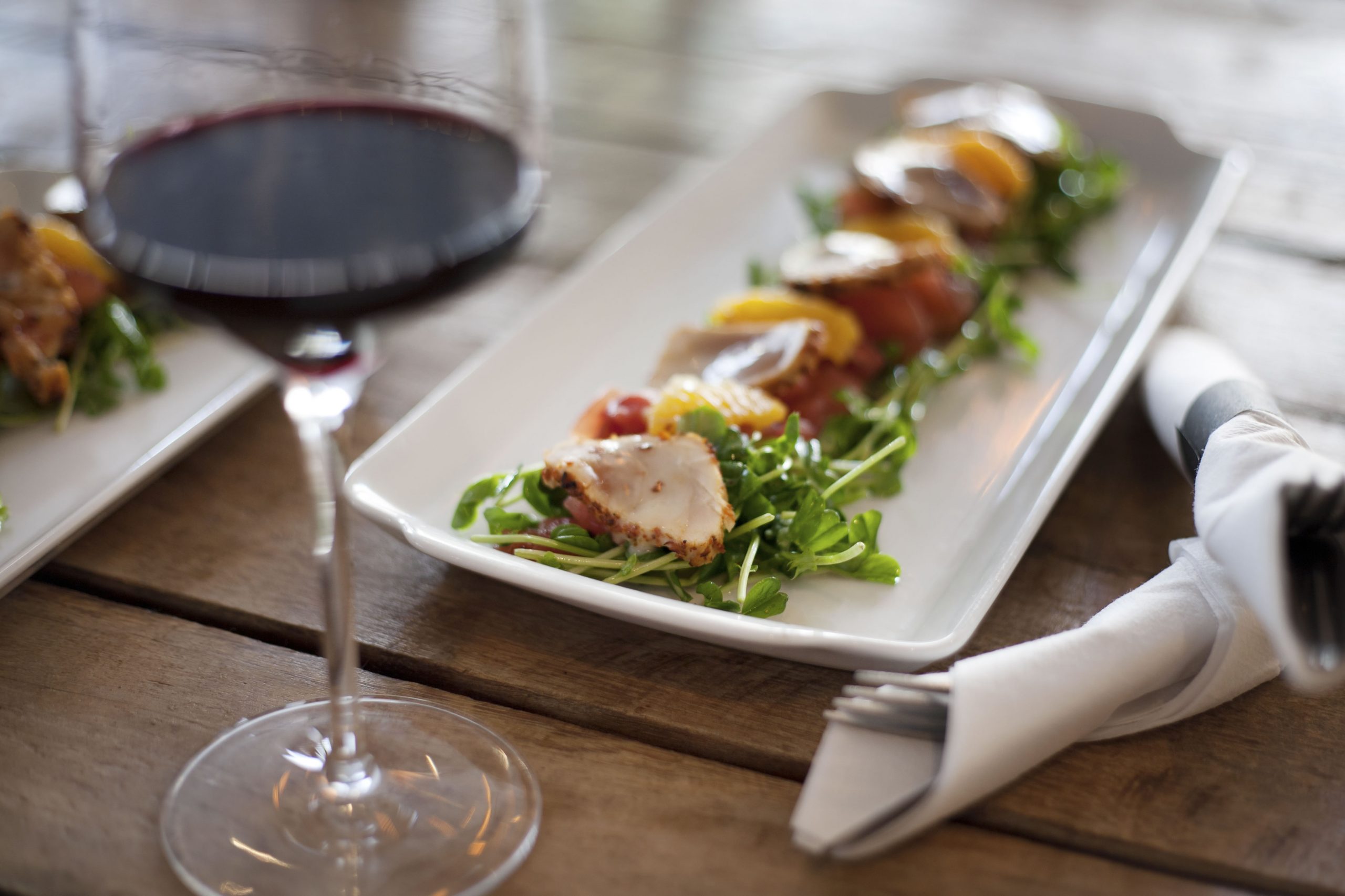 Born in San Juan, Puerto Rico, Jose fell in love and found his passion for cooking at a very early age. He would spend many days in his grandmother’s and mother’s kitchens learning to make traditional Puerto Rican dishes. One of his favorite dishes was Grandma’s Belly – “a sweet potato fritter” and Salted Cod Salad. At the age of eleven, José moved to New York City and continued his interest in the art of cooking. His mother took every opportunity on her days off from work getting him to the local city farmers market where he learned some of the multicultural ingredients and foods. This would ultimately drive his passion for the love of cooking.

At the age of eighteen, José moved to Orlando to continue his passion for cooking, working at some of the top restaurants around town. After learning as much as he could from the many talented chefs, José felt the need to enhance his career and enrolled in La Universidad Del Este, where he obtained a degree in Culinary Arts. While attending school, Jose went on to follow his dream and opened his own restaurant in Manatí, Puerto Rico. This is a very successful Latin BBQ establishment still running today. José knew he was out to gain more knowledge and his passion for being creative had him move back to Orlando where he found work at the famed Isleworth Country Club, where he found interest in molecular gastronomy. Chef José wanted to take that style and bring it into banquets and catering. In 2012 Jose was offered an opportunity to work as the Banquet Chef at the World Largest Doubletree at Seaworld-Orlando.

Chef José is always looking for ways to challenge himself and his passion for cooking. His tenacity, passion and knowledge have catapulted Chef Jose’s career to many levels in the hospitality industry, from brand trainer to Chef/F&B at major Hotel Brands like Marriott, Sheraton, and Hilton. He has traveled to many countries searching for inspiration for the development of his culinary career. His style of cooking is modern with specialties in molecular gastronomy and a high emphasis on blending Latin Caribbean cuisine and Asian flavors. He is passionate about making each guest feel as if they are joining him for Sunday dinner. Chef José expresses himself not only through the presentation of his food, but the flavor profiles as well.